A ‘Science in the Pub’ talk from 2013 on dinosaur behaviour. 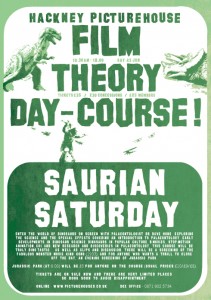 Poster to advertise my one-day event on dinosaurs in cinema

I am always happy to give public talks (schedule permitting) to groups interested in science, schools, or other educations groups (e.g. adult learning). I have spoken at the Royal Institution (twice), the Cheltenham and Brighton Science Festivals, given a talk at the Royal Observatory, Greenwhich, at the Linnean Society, and for Sceptics in the Pub and Pub Science groups. Contact me if you would like me to speak to your organisation or school – I do not charge a fee for non-profit or educational establishments and my schedule if generally flexible.

I’m very involved in science communication and outreach – getting science out of the classroom or research institute and bringing it to the general public. As such I contribute to a number of groups and organisations which help promote science communication. When possible I do give lectures and talks to a live audience, especially in schools and have done so in many years – I actually started while still studying for my batchelors degree. I also try to convince other academics to get involved in outreach and I try to support sites and groups that encourage this as well as getting contributors and collaborators on my own projects.

My main avenue of communication is my blog on palaeontology (hosted by the Guardian) “Lost Worlds” which is aimed at a general audience. I have also been writing the blog “Archosaur Musings” for over six years, this is for a more advanced audience and there I cover dinosaurs, pterosaurs and science in the media .

I also helped organise and launch a new site focused on pterosaurs – “Pterosaur.Net” which has it’s own blog as well as a series of essays on various aspects of the biology of these animals. I also have whole sections of my site devoted to helping young researchers  and also contribute to the “Why Science” and BBC “Walking with Dinosaurs” websites. I tweet as “@Dave_Hone” and I run a Facebook page for ‘Dave Hone’s Dinosaurs‘.

My biggest project though was “Ask A Biologist” which has a rather explanatory title. I set this site up in 2006 and managed to get a number of grants from various funding bodies to support the site, and then I recruited a number of international researchers to take the public’s questions. We answered over 10 000 biology-related queries and had millions of visitors from around the globe.

Finally, I am currently writing my second book, this time on the latest research in dinosaurs which is due out in 2020 with Hodder. This is not a follow-up to 2017’s The Tyrannosaur Chronicles, but a separate work.

Below are included a number of articles of science communication or that were produced for a general audience and here is a link to an exhuastive list of outreach efforts that are online. 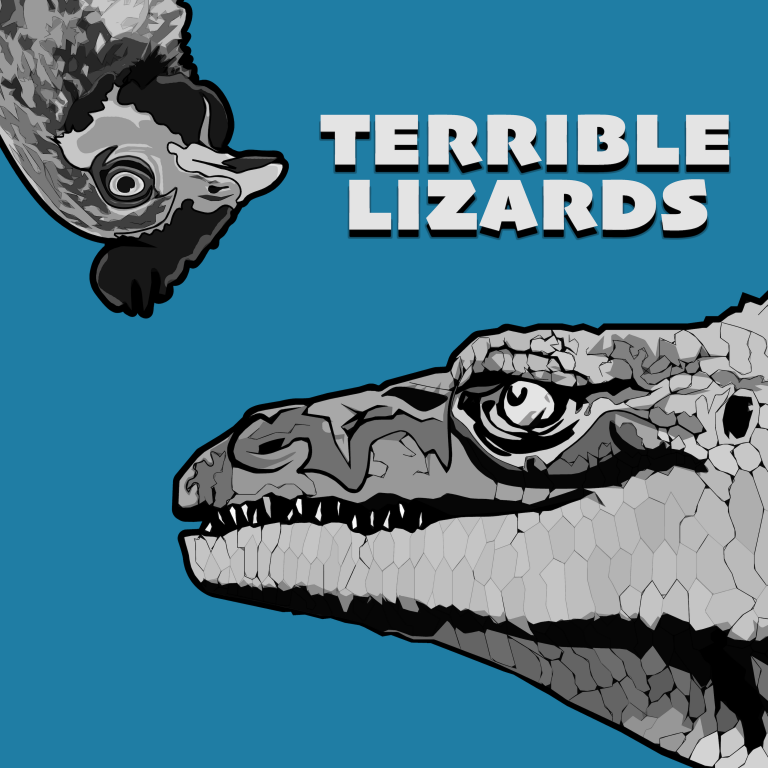 This is a bonus episode previously released to our patrons on Patreon. If you want to support us, and get more content please visit patreon.com/terriblelizards.

Terrible Lizards is, at least in theory, there for dinosaur lovers of all ages and backgrounds, but podcasting is just one way to communicate with the public about dinosaurs and it’s probably not the first one you would think of. Joining us this time out is Ashley Hall, a science communicator and outreach officer at the famous Museum of the Rockies and someone who specialises in talking to the public about their amazing dinosaur collection. So in the episode Dave and Iszi chat to Ashley about the challenges of talking about dinosaurs and palaeontology to different audiences and the influences of pop culture (i.e. we moan about Camp Cretaceous).

Ashley’s Linktree to all her things: https://linktr.ee/Lady_Naturalist 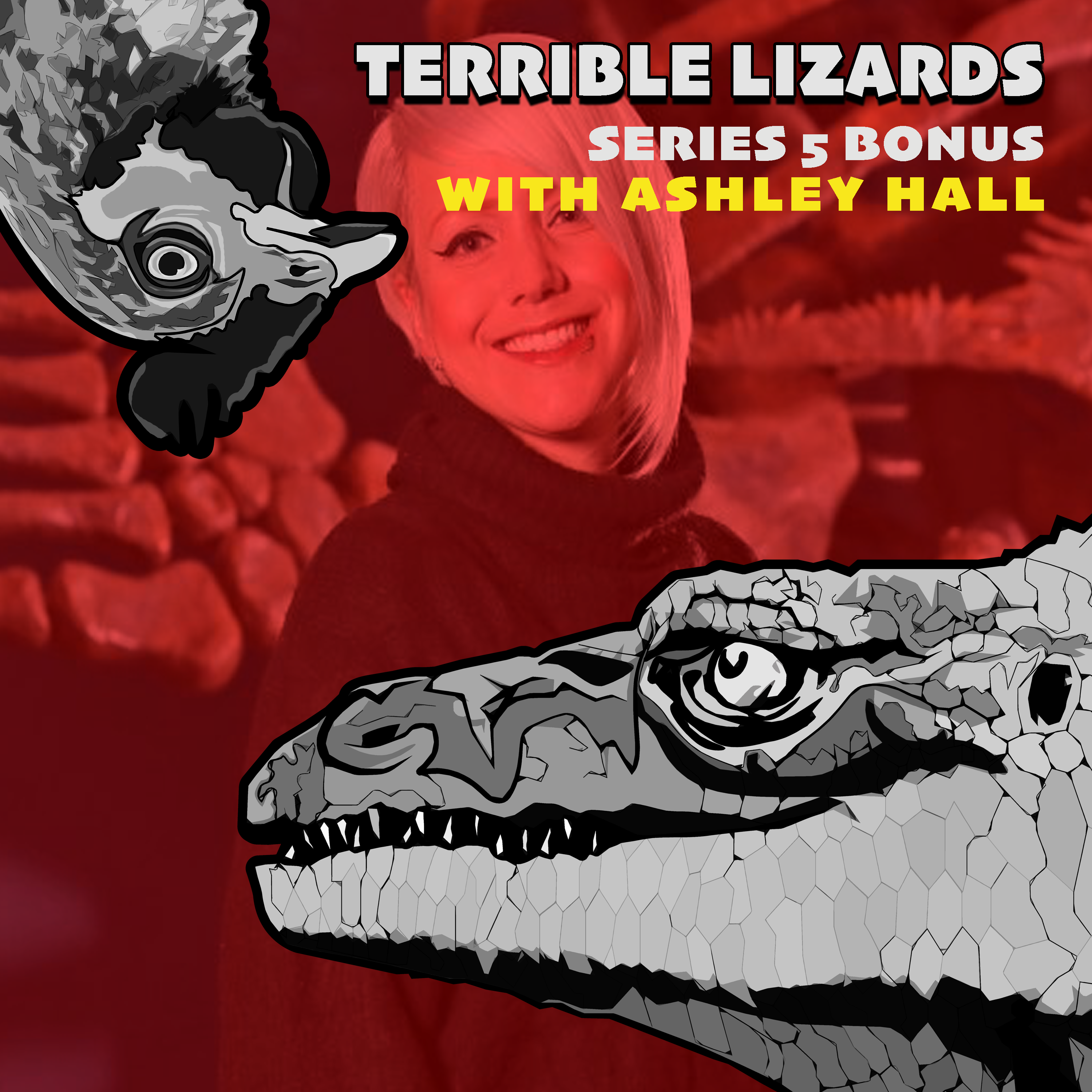